Capri Island is the most famous island in the Gulf of Naples; it has always been a destination for travellers and a land of poets, writers, celebrities and legendary figures.

The name comes from the Greek word kàpros, meaning wild boar, related to the Latin capreae, meaning goats (the island also used to be known as Caprae, from the Greek Κάπραι).

Of Karstic origin, Capri used to be connected to the Sorrento peninsula, but was partially submerged by the sea, separating it from the mainland and making it an island. Capri is mainly composed of mountains and uplands, such as Anacapri.

Along the coast you can find many caves and coves. Caves are hidden beneath the cliffs; the most famous is the Grotta Azzurra (Blue Grotto), referenced by several authors in their works. The island is characterized by typical Mediterranean vegetation.

The island’s main towns are: Capri, Anacapri, Marina Grande and Marina Piccola. The sea, caves, landscape and unspoilt nature make Capri a symbol of the Gulf of Naples and a popular tourist destination.

Everything in Capri creates a stunning backdrop. The island is perfect for enjoying the sea, discovering magical places and dining in local restaurants that serve traditional culinary specialities. 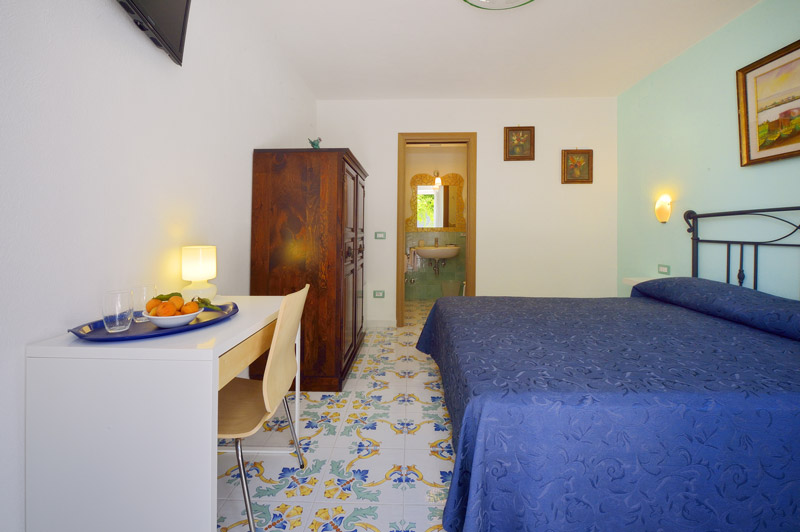 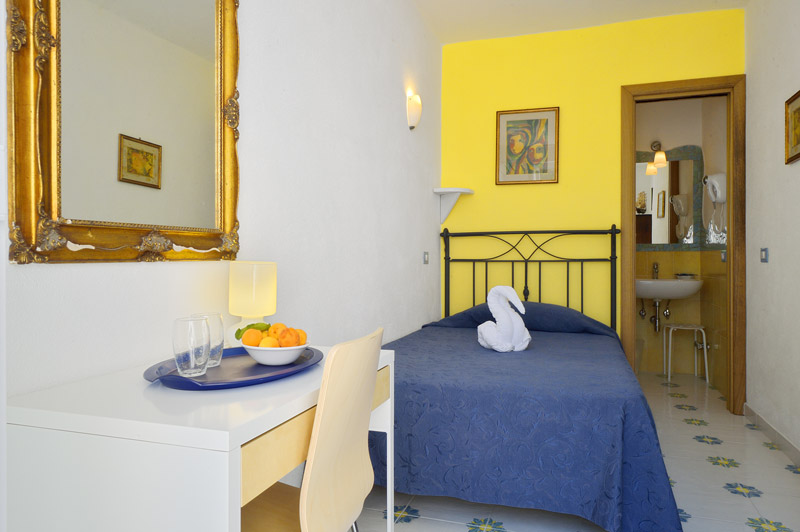 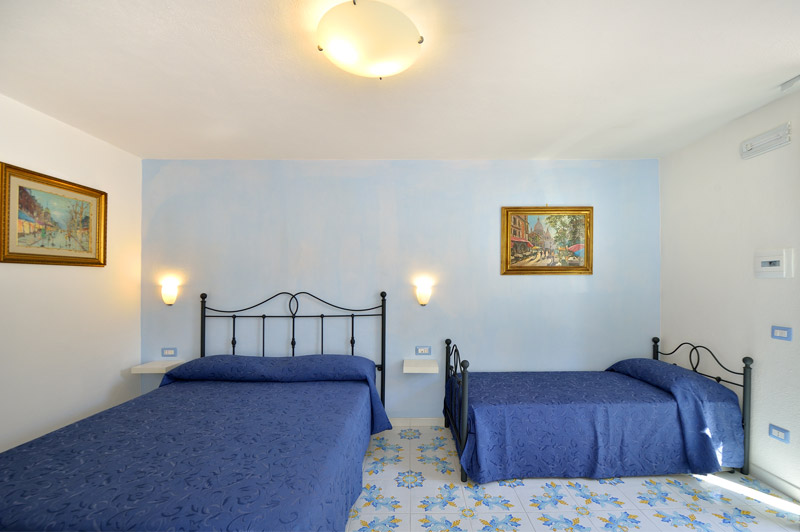